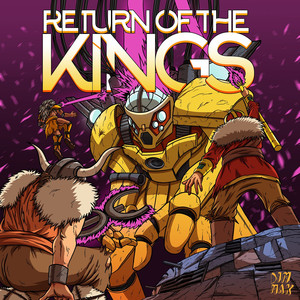 Weekly Updated!
Every monday we update the top 100 to our playlists at major streaming platforms to reflect the votes on this website!
Spotify | Deezer | YouTube | Soundcloud

Connect to Soundcloud
Connect to your Soundcoud account for verification.

Connect to Soundcloud
Connect to your Soundcoud account to login.


For more information, please see our terms of use.
VOTE
Update Required To play the media you will need to either update your browser to a recent version or update your Flash plugin.
Playlist Queue